Indonesia, which has a tropical climate can be a very high commodity of tobacco and coffee, amounting to 236.900 tons tobacco and 774.600 tons coffee in 2021. It is a very big potential for Indonesia, but the use of coffee and tobacco so far, the majority are only used as ingredients for making cigarettes and coffee for making drinks. Research on the extraction of tobacco and coffee is expected to encourage opportunities for the use of tobacco and coffee for other purposes such as corrosion inhibitors. This study aims to determine the operating conditions of the extraction and yield obtained. The method is using VMAE (Vacuum Microwave Assisted Extraction) with variations in microwave power specifically 150 W and 300 W. The solvent is methanol and the extraction time is 10 minutes. The analysis carried out is the analysis of density, yield, and GC-MS. The results of the extract using methanol as a solvent reached a density 0,902 gram/mL of tobacco sample at 150 W and 0,909 gram/mL of tobacco sample at 300 W. For coffee samples, the density at 150 W is 0,855 gram/mL and the density at 300 W is 0,862 gram/mL. The yield is higher at 150 W with a tobacco samples of 16,94% and coffee samples of 12,90%. Based on the results of the GC-MS analysis, the highest component in tobacco extract is nicotine at 150 W which is equal to 92,85% and in coffee extract is caffein at 300 W with a large of 100%. 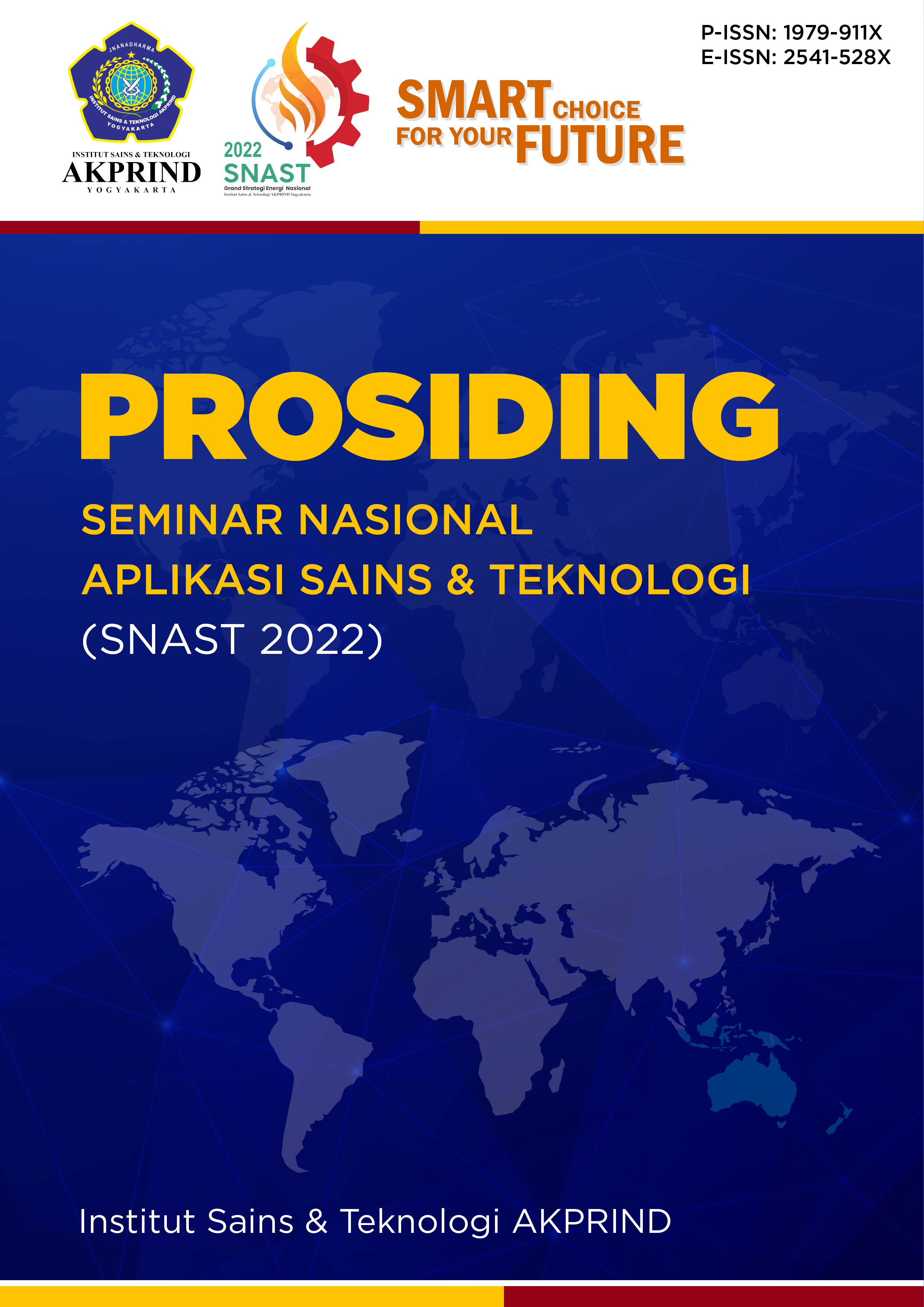